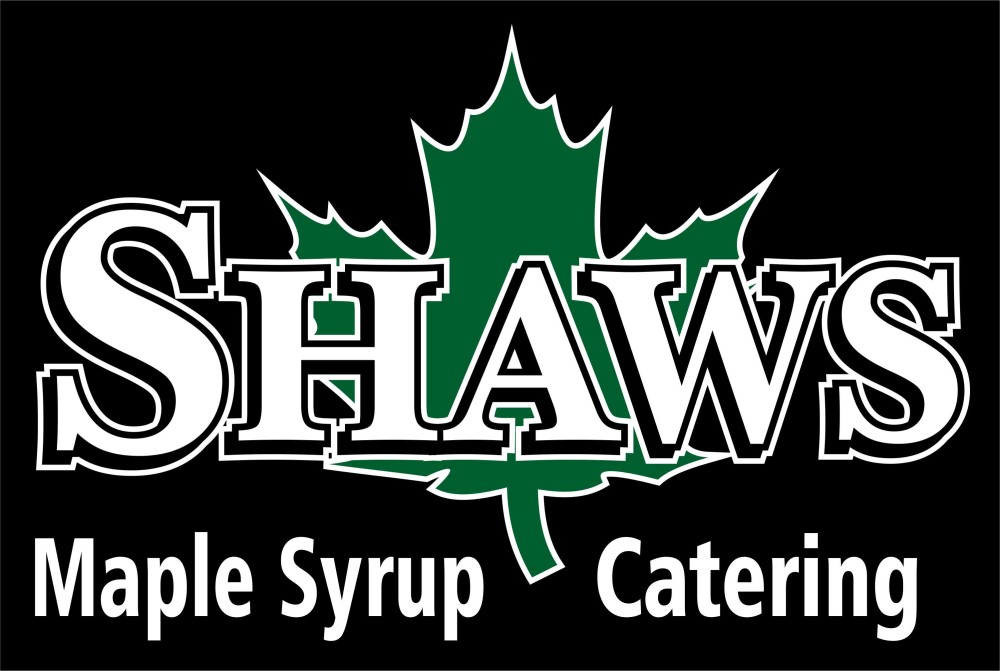 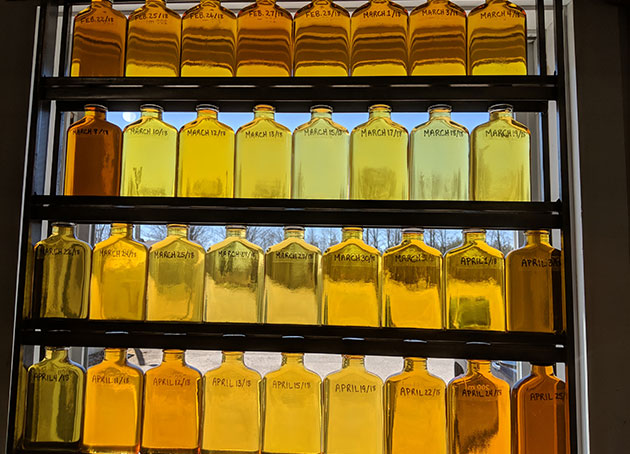 This was the longest season of collecting sap we have ever had. 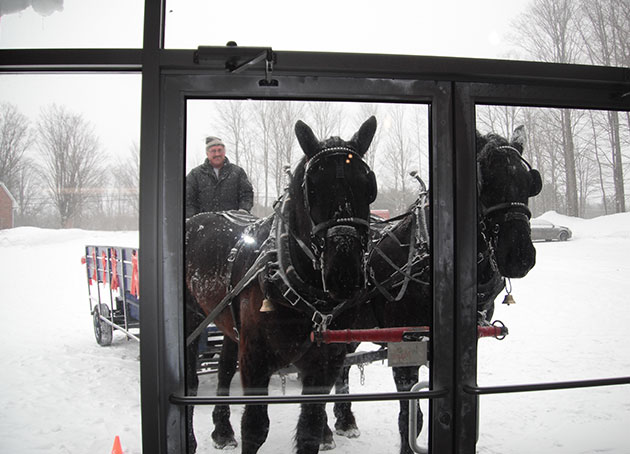 Shaw’s Maple Products is proud to be featured by Expedia as one of The Places Where Maple Syrup Reigns Supreme. 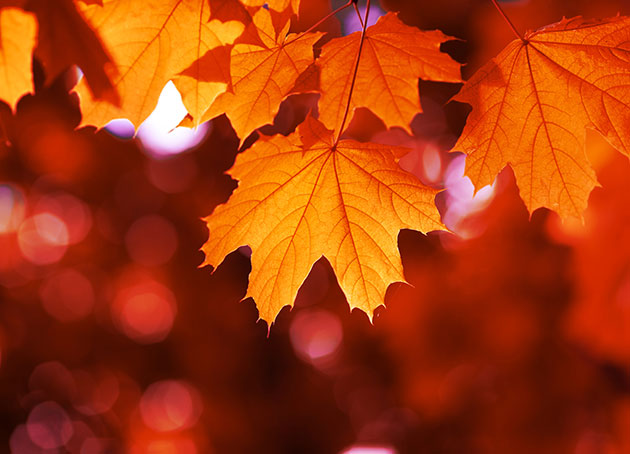 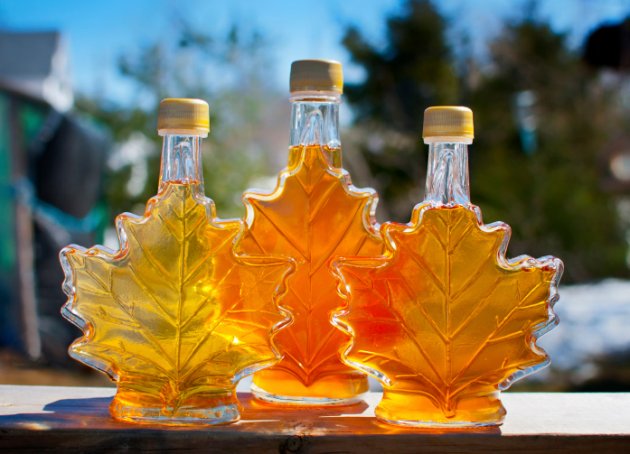 The March season has commenced, and the syrup is flowing at Shaw’s Maple Products! CTV Barrie’s Krista Sharpe has more. 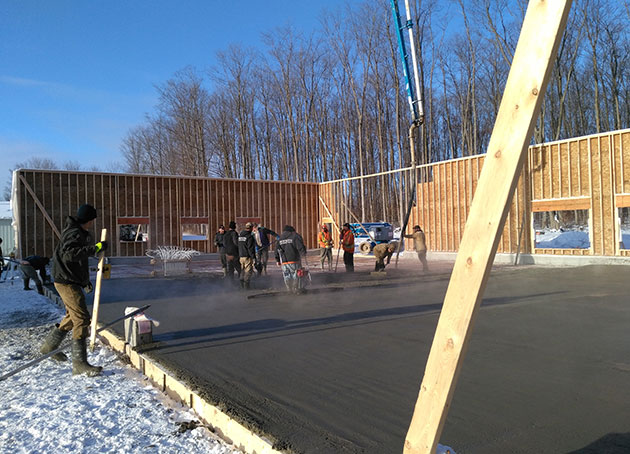 The time needed for improvements to our infrastructure can only be found from November 1st, to January 31st. 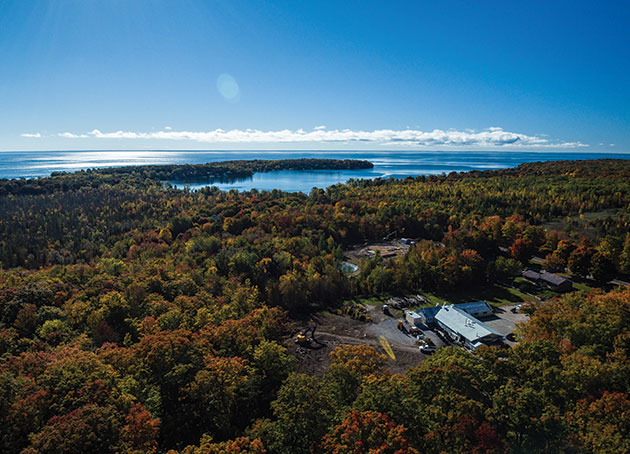 On a nice sunny Fall day we started construction on a Storage Building. We are proud to still have some of the equipment that was used to work our farm land and produce our Maple Syrup dating back over 100 years. 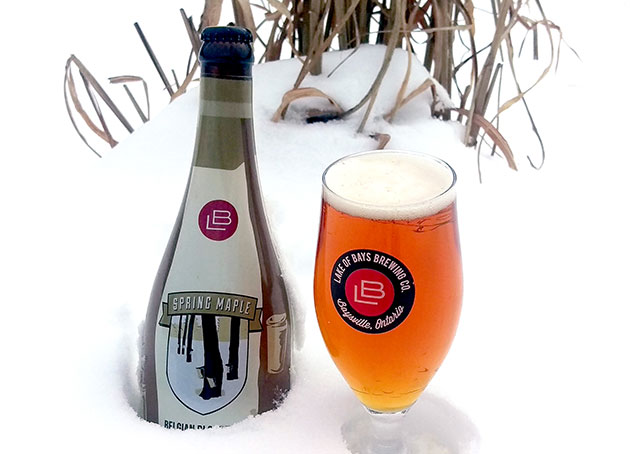 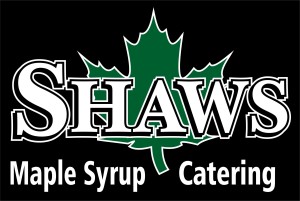 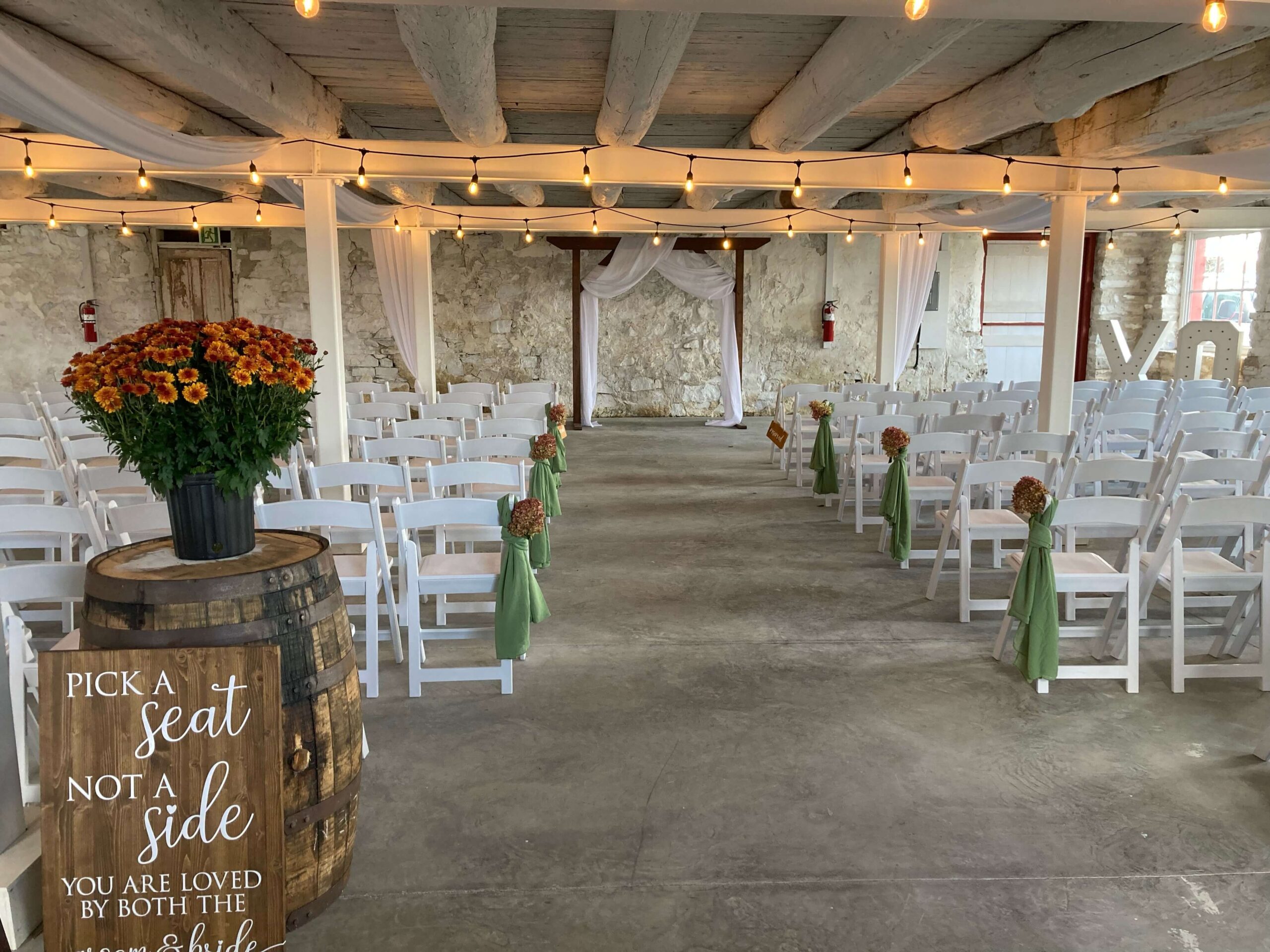 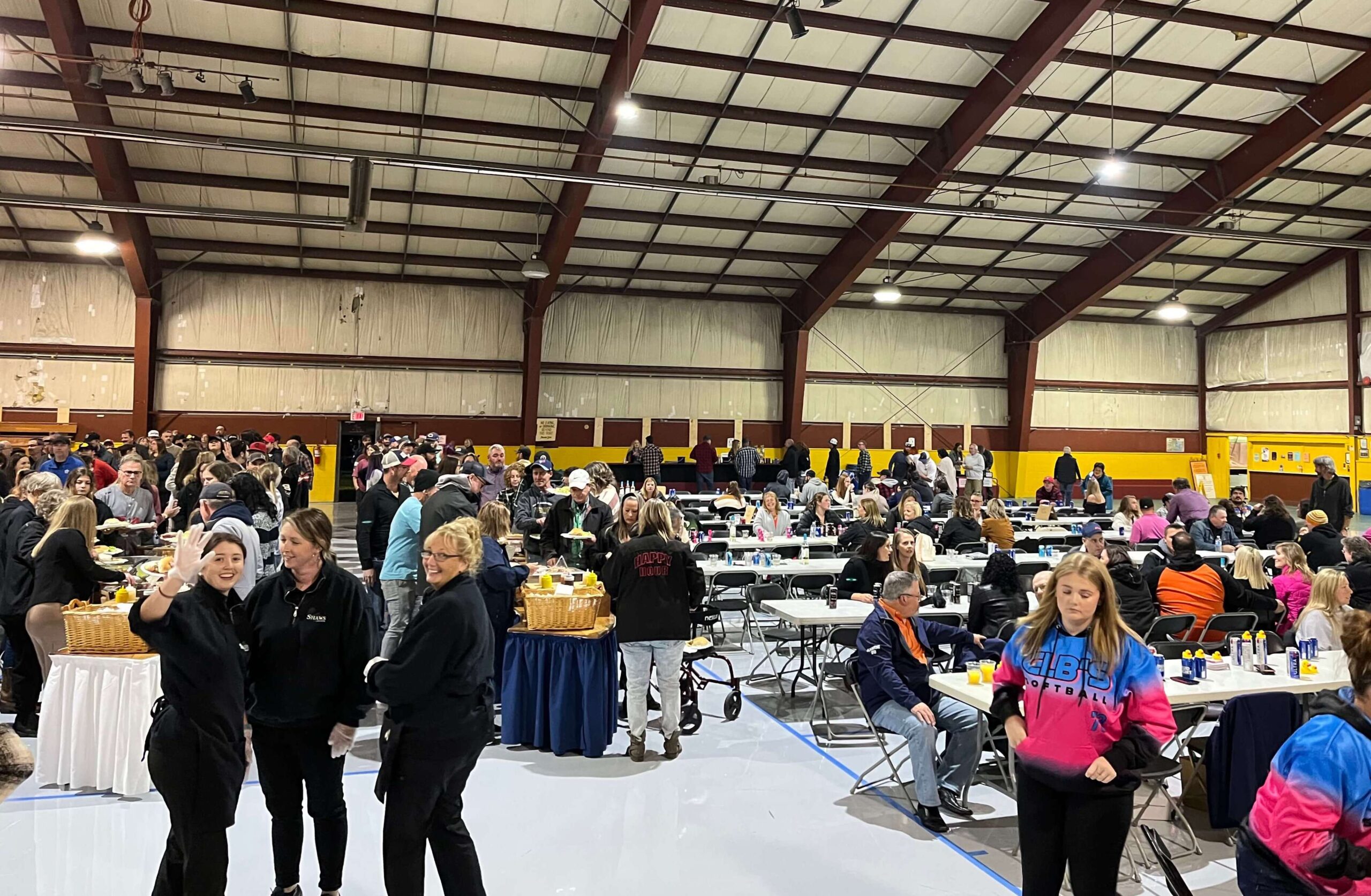